A little bit about me

I wanted to be a writer because it's the closest job you get to 007. As a kid I wanted to be a different thing every week. Two things always stayed the same though: I always wanted to be a spy and I was always writing stories. Later, I realised you get to be a lot things as a writer. If you were interviewing an engineer you got to peer into that world and had to learn enough about that job and topic before your deadline. You also get to be in numerous job-shoes, it's all about what or who you're writing about. And learning about all those people, topics, and telling others stories really do make me feel like the closest thing to my own 007. Just with a shaken and stirred pen in hand.

When it comes to writing, I am able to write about any subject; including fashion, beauty, psychology, food, technology, politics, décor, arts, popular culture, etc. I worked in the copywriting industry for some time and know how to include SEO and all the marketing tools in my content.

I previously worked as a reporter at the Pothefstroom Herald, at a teen magazine (sub-editor). I worked on some online blogs as an investigative journalist. I also paid my dues during my studies at the university radio station, PUKfm 93.6, as a reporter and news reader. I was news editor of the station from 2012 until 2015. I’ve also done a lot of freelance work as a copywriter, creative/ content writer, designer, proofreader, and editor. I also worked as an editor for a b2b and b2c company. And I was the social media and advertising manager at Stuff Magazine. I have extensive knowledge in blogging, videography, web design, the full Adobe Suite and as a social media strategist. 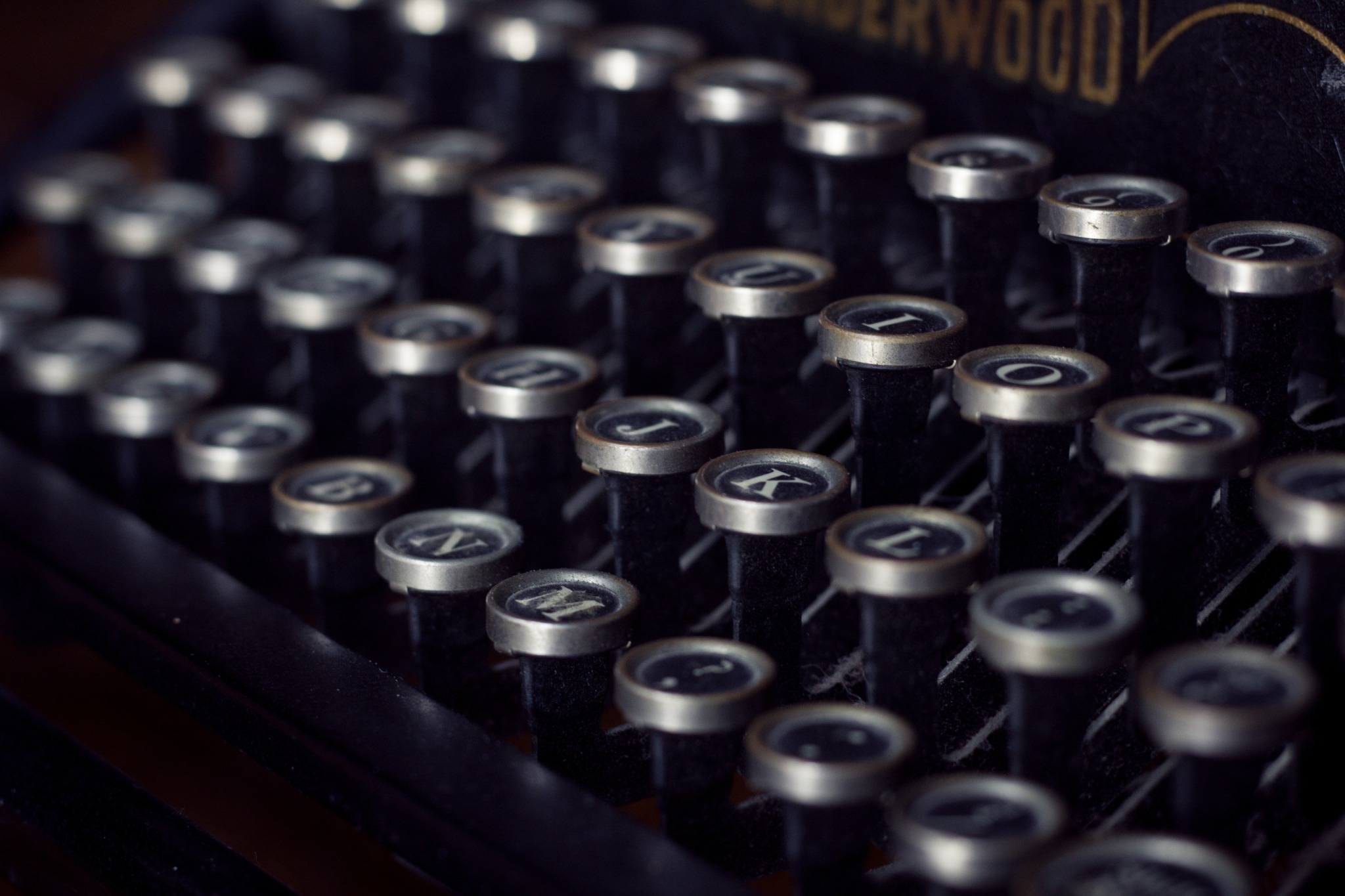